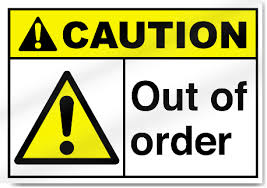 The question was out of order at the meeting and the man was not able to ask it.


Put (something) on the table
- to make something the topic of discussion
We put the issue of the new schedule on the table for discussion.

Robert's Rules of Order
- the official book of guidelines and rules about how to conduct a meeting.

We always use Robert's Rules of Order when we have a meeting.

Rule (someone) out of order
- to rule that someone is not following the rules of a meeting
The chairwoman ruled the salesman out of order when he began to speak at the meeting.

Second a motion
- to formally agree with a proposal in a meeting
I seconded the motion to start one hour early every morning during the summer.

Stand adjourned
- to be dismissed or to end (used for a meeting)
"This meeting now stands adjourned."

- to write down the details of a meeting
I usually take minutes at the monthly club meetings.


Hope you enjoy with these Indioms. 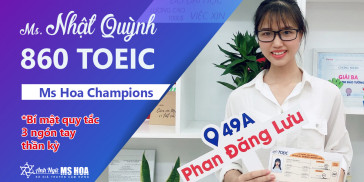